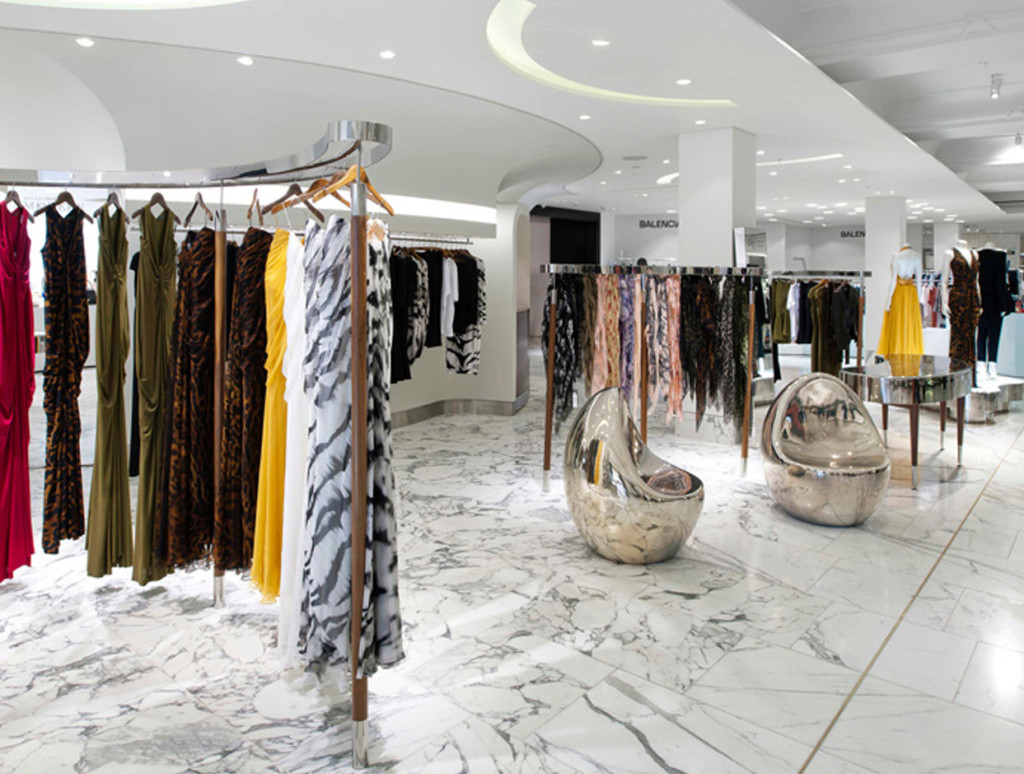 Selfridge stores are known for architectural innovation and excellence. The building was designed by American architect Daniel Burnham. The building was an early example in the UK of the use of a steel frame, five stories high with three basement levels and a roof terrace, originally laid out to accommodate 100 departments. Opened on 15 March 1909, the store was built in phases. The final design of the building completed in 1928, although classical in visible style and frontage, is thoroughly modern in its steel frame construction. In part due to new schools of architectural thought emerging apart from the classical schools, and in part due to the close proximity of World War I, the building is seen as the last of the great classical buildings undertaken within the UK. Also involved in the design of the store were American architect Francis Swales, who worked on decorative details, and British architects R. Frank Atkinson and Thomas Smith Tait. The distinctive polychrome sculpture above the Oxford Street entrance is the work of British sculptor Gilbert Bayes. 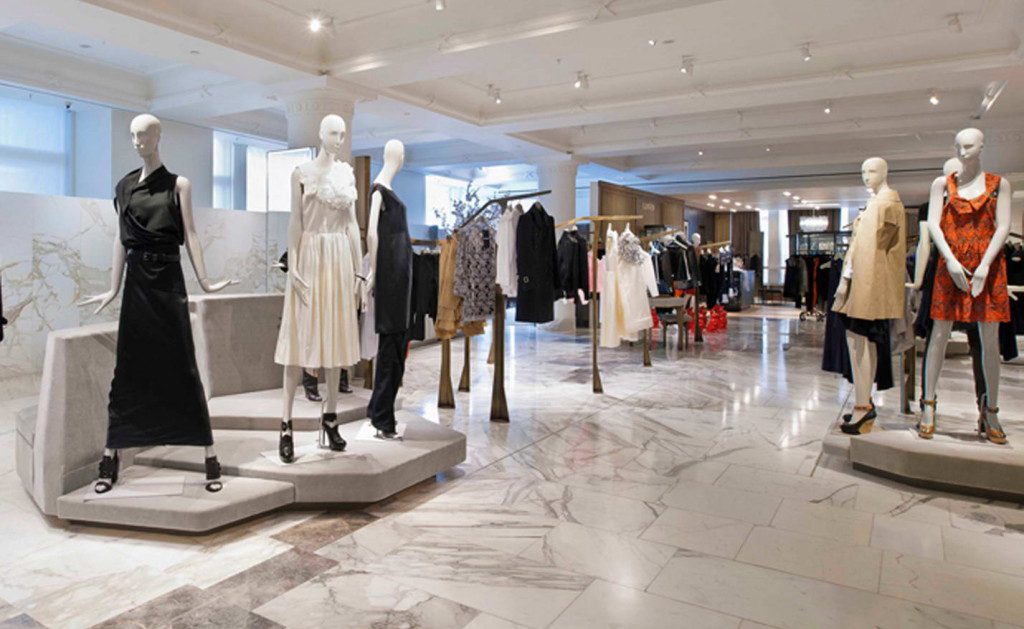